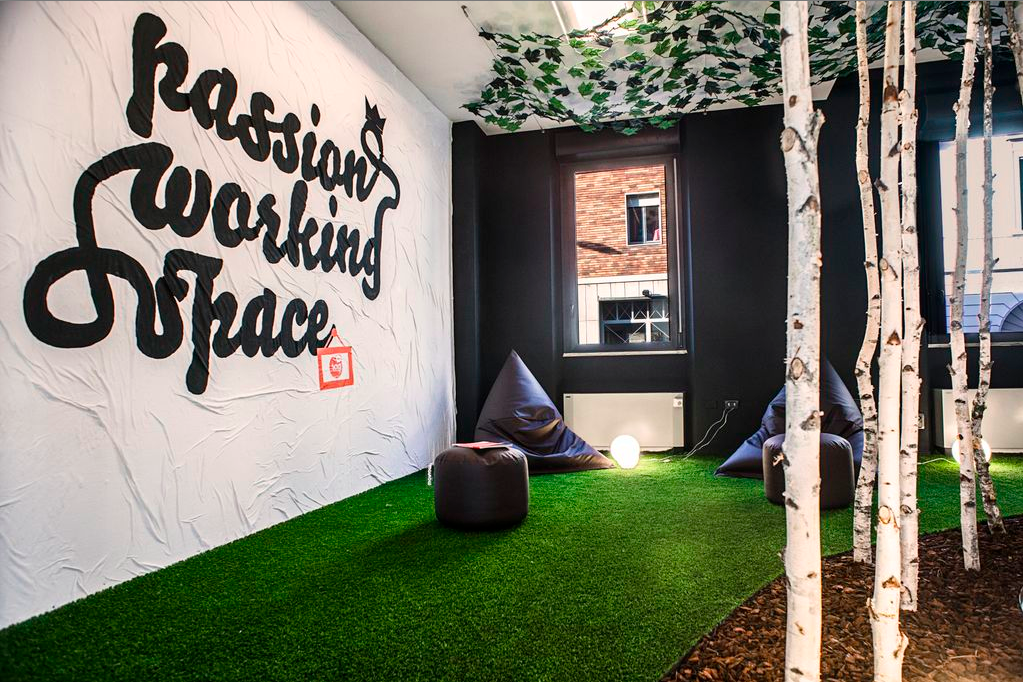 The second Milanese Jam has been organized at the coworking space Talent Garden, and it attracted a good multidisciplinary crowd of italian innovators, from legal hackers to designers, passing from researchers, lawyers and civil servants. It was thus a great opportunity for networking with like-minded people from my home country, and discover more about their interesting projects and ideas.

A big thanks goes to Giorgio Trono, the Milan-based lawyer who requested, co-ideated and helped me organize both sessions in Milano; Serena Manzoli, Cristina Alvino and Valentino Spataro who gave a big hand in advertising the event; and of course the folks at Talent Garden, who provided a home for our Jam. 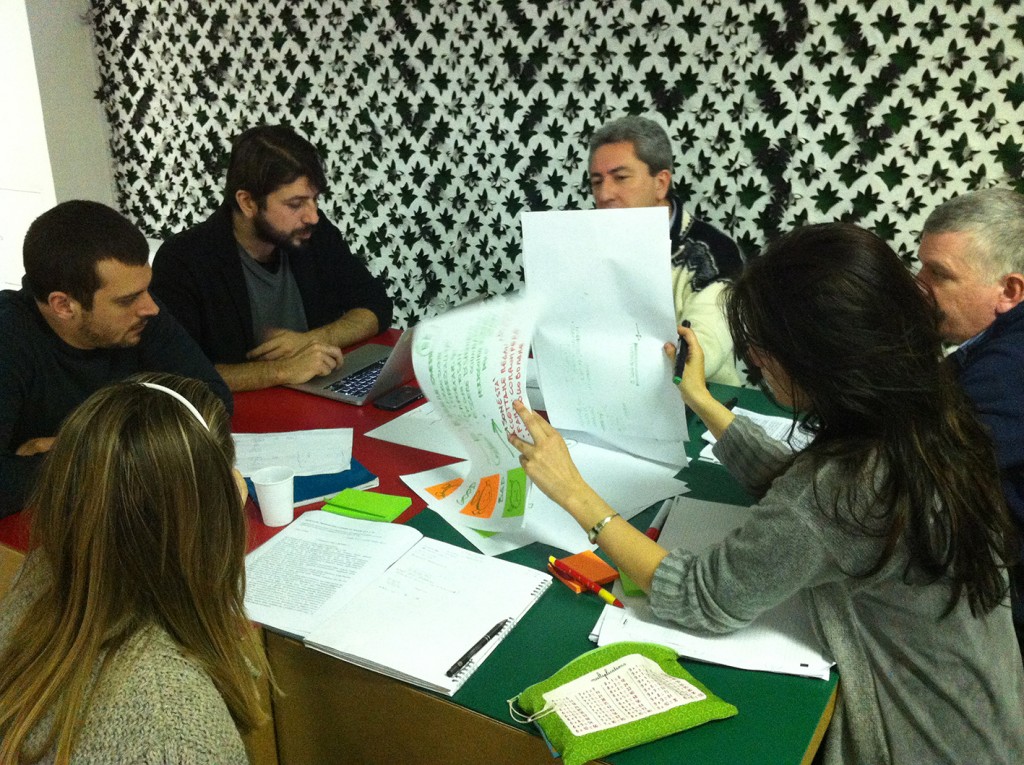 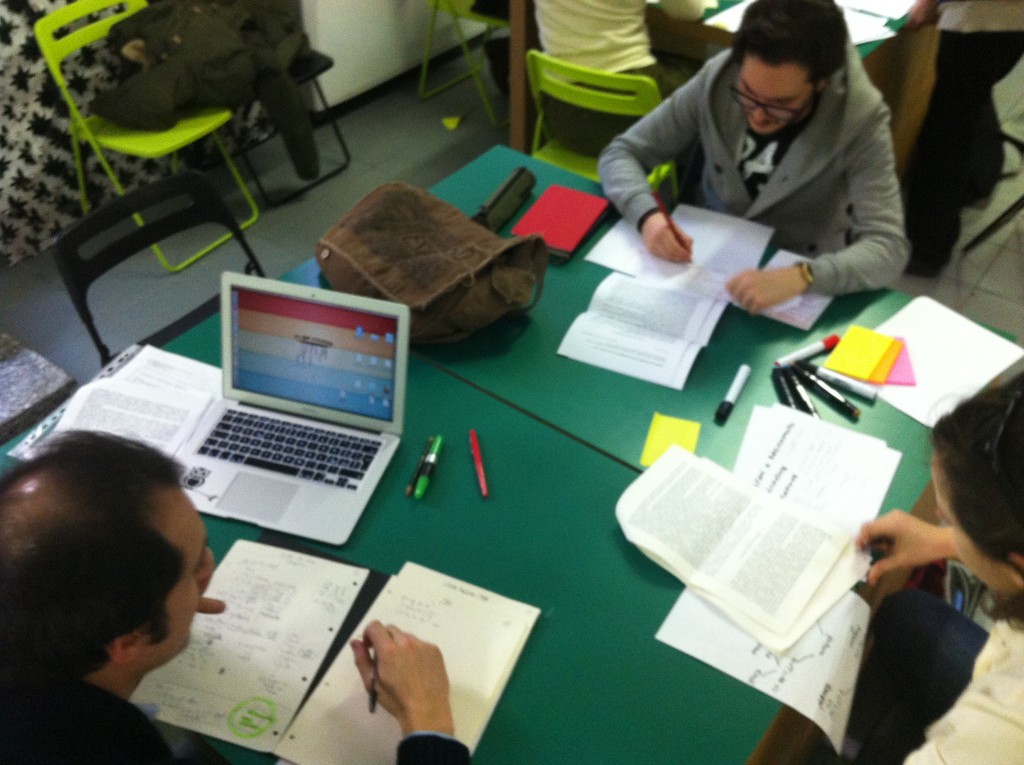 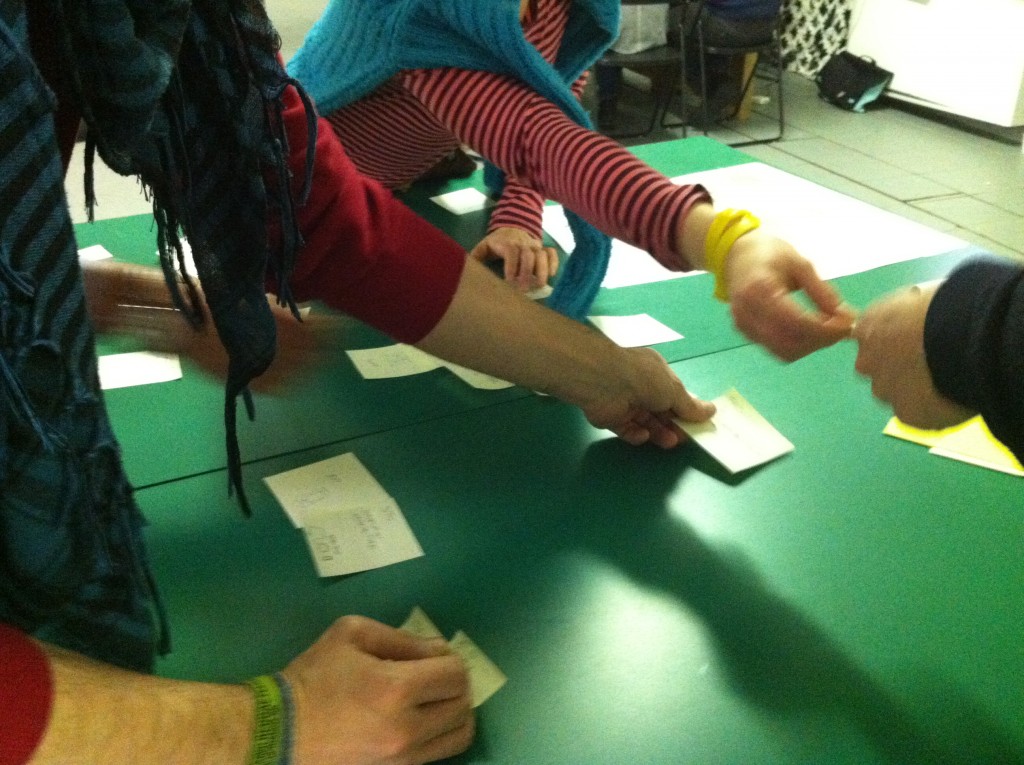 Scope of the Jam and results

During this Jam we tackled the Codice di Comportamento dei Dipendenti Pubblici (Civil Servants’ Code of Conduct). We initially started discussing and listing down cooperatively the problems of the existing documents and possible ideas and solutions to solve them. Four working groups were created around few of the brainstormed solutions.

The challenge picked up by this team was to create a user-friendly summary to communicate in a glance the content and the structure. The idea later evolved more ambitiously into a general format that could be applied to any piece of legislation, decree or code: by having a summarizing page, that works as an abstract, people can better search relevant documents. All mentioned articles, titles and concepts would be clickable and would lead to the correct paragraph of the original text, working as an interactive index that creates a direct pathway into the topics the reader is specifically interested in.

Mock-up layout of the abstract/summary. 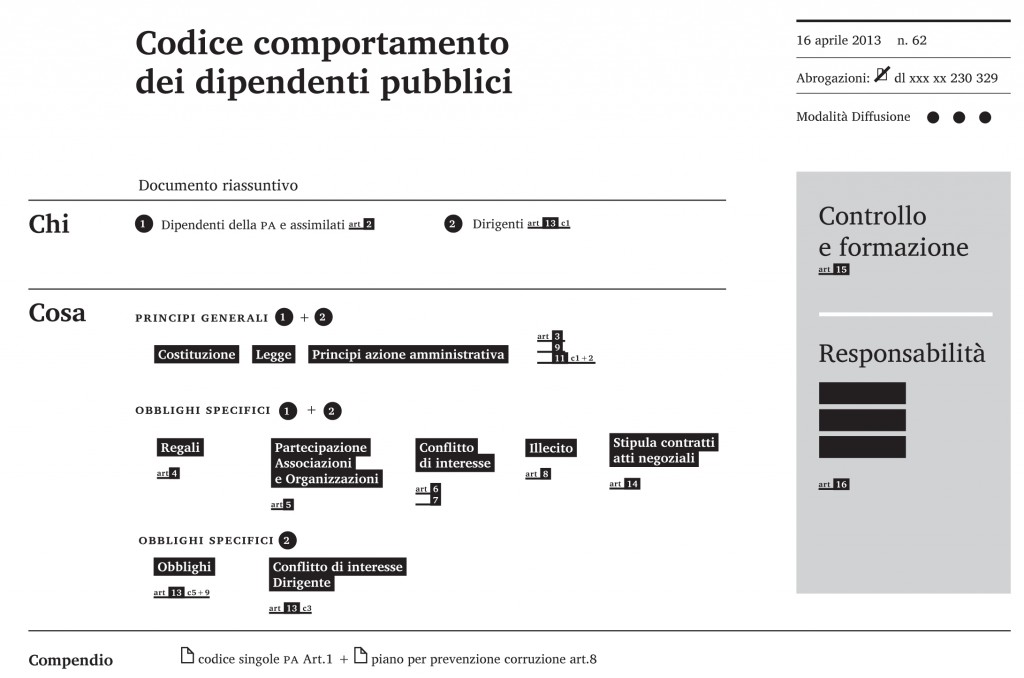 The challenge picked up by this team was to improve  the accessibility of the document by creating a more engaging format. The code was reorganized into an app, where civil servants can access relevant content in different ways: 1) by choosing a specific scenario where they encountered a doubt 2) by choosing a specific topic 3) by exploring the code of conduct. This approach takes into account different search strategies that different persons might use,thus trying to make information relevant to real-life situations and more easily accessible.

Launch the interactive paper prototype created by the team! 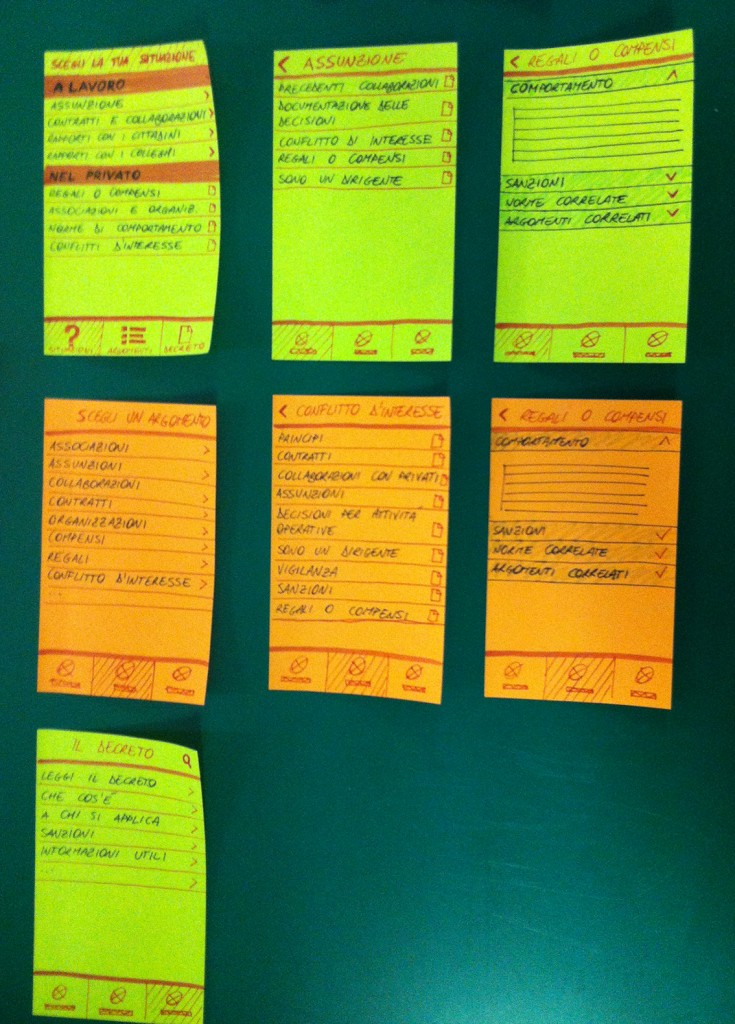 The challenge picked up by this team was to enhance comprehension of the code of conduct by engaging civil servants in ways that go beyond simply reading the rules. The concept developed into a platform and related campaign, “#dilloaparoletue.gov” (say it in your own words), that engages civil servants in testing their knowledge of their duties and rights and to share them with their colleagues and the public.

Every week one of the rules of the code of conduct is published on the platform, and the civil servants are asked to explain them in plain language, in their own words, even using pictures, videos or any media that inspires them. Other civil servants vote the clearest explanation, collaborating at creating the best possible version. The author of the most voted interpretation of a rule wins a week-long “mini-exchange” at a public administration office in one European capital.
This solution not only makes sure that civil servants learn the rules, but also creates engagement and pride in being a civil servant. Additionally, the whole code can, in the long run, be translated into plain language in a cooperative way, and active civil servants have the chance of exchanging knowledge and best practices with their colleagues in Italy and in Europe.

Here below there is a mock-up of the Dilloaparoletue.gov platform. 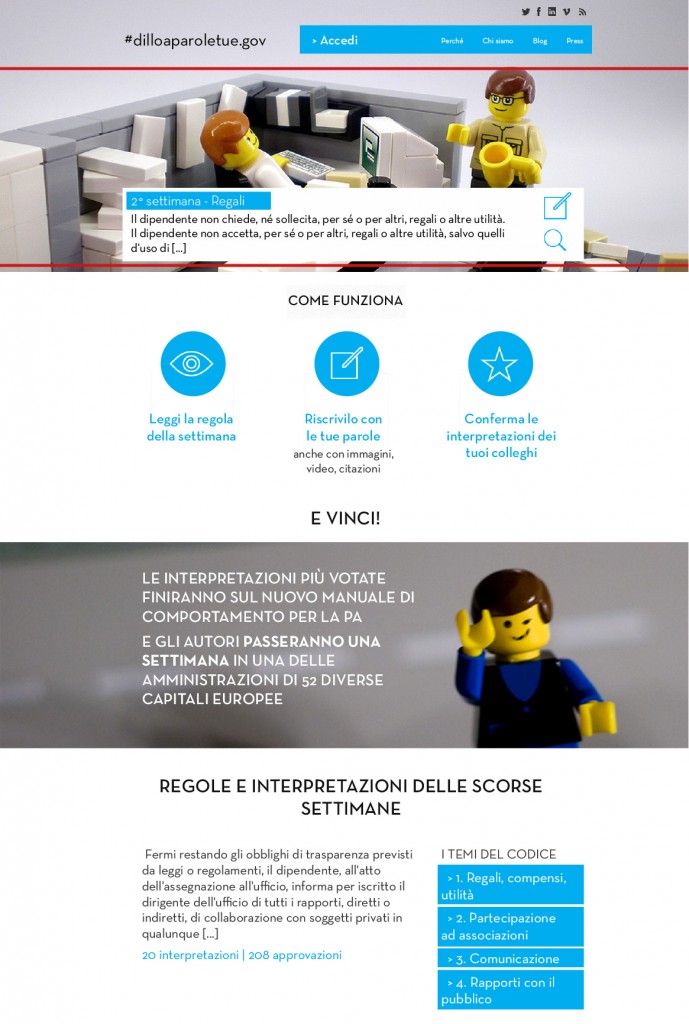 Idea for a poster or banner advertising the initiative. 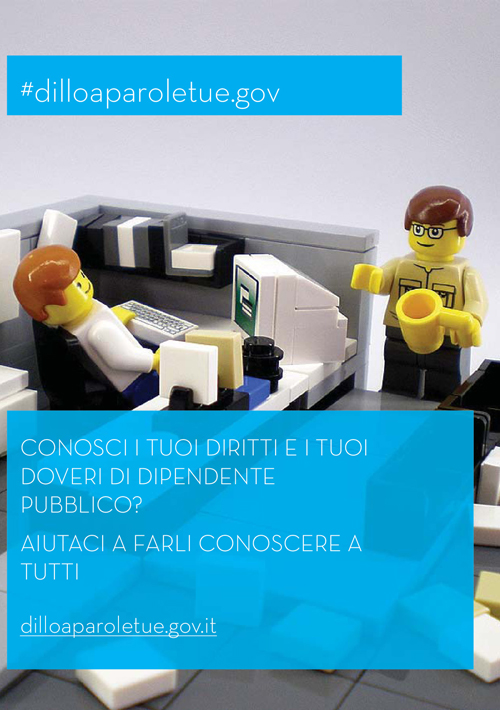 Publication of a plain language code of conduct based on civil servants’ best interpretations. 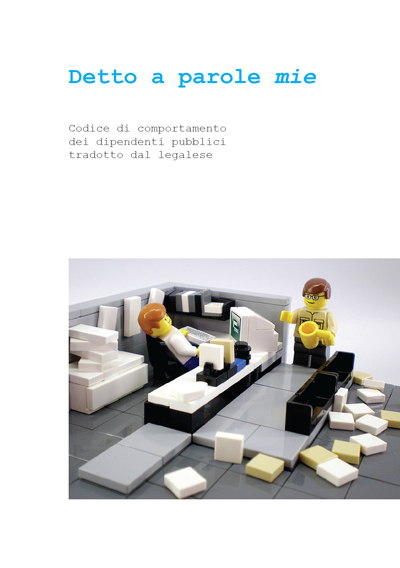 The challenge picked up by this team was to communicate the rules of the code of conduct not only to the civil servants, but also to the public. Firstly, they summarized the key points of the document in plain language. Secondly they ideated ways in which citizens can affect the functioning of public administration. For instance, the key points of the code of conduct are communicated transparently in public offices and online, and citizens can give positive feedback about well performing employees or offices through different channels. Citizens and civil servants alike can also easily signal cases of misconduct  through easy interaction tools. The core concept is to proactively improve together public administration, rather than simply complaining about poor services.

Mock-up poster summarizing the key points of the code of conduct. To be placed in public offices. 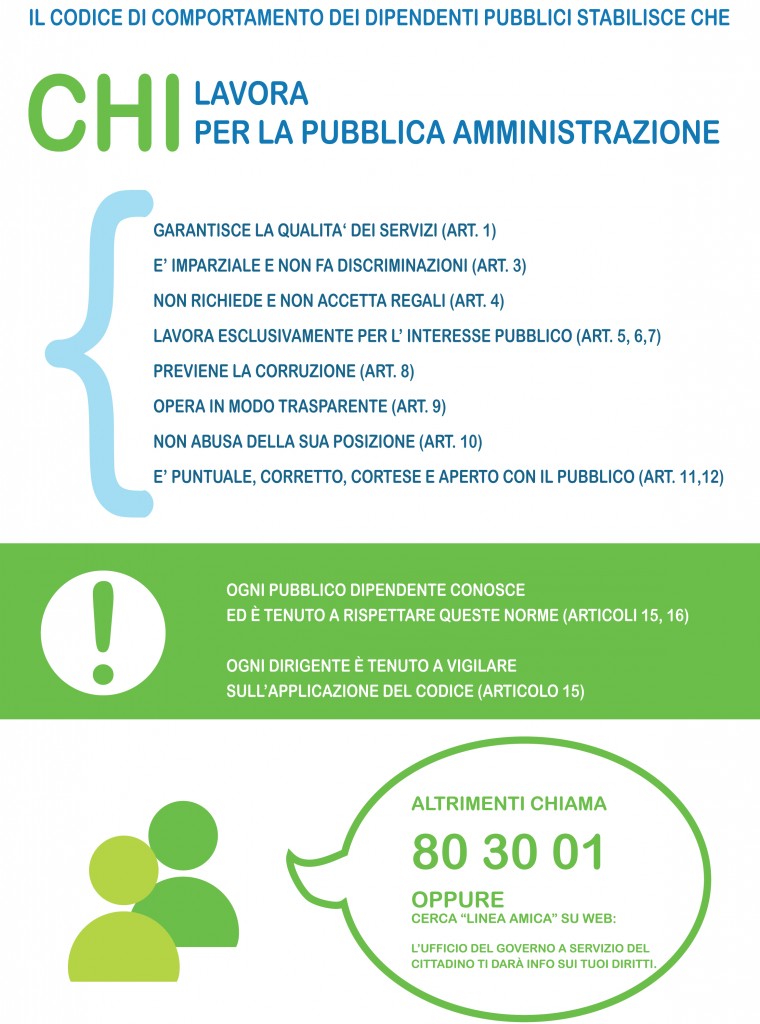 Planning possible channels that citizens can use to give positive and negative feedback. 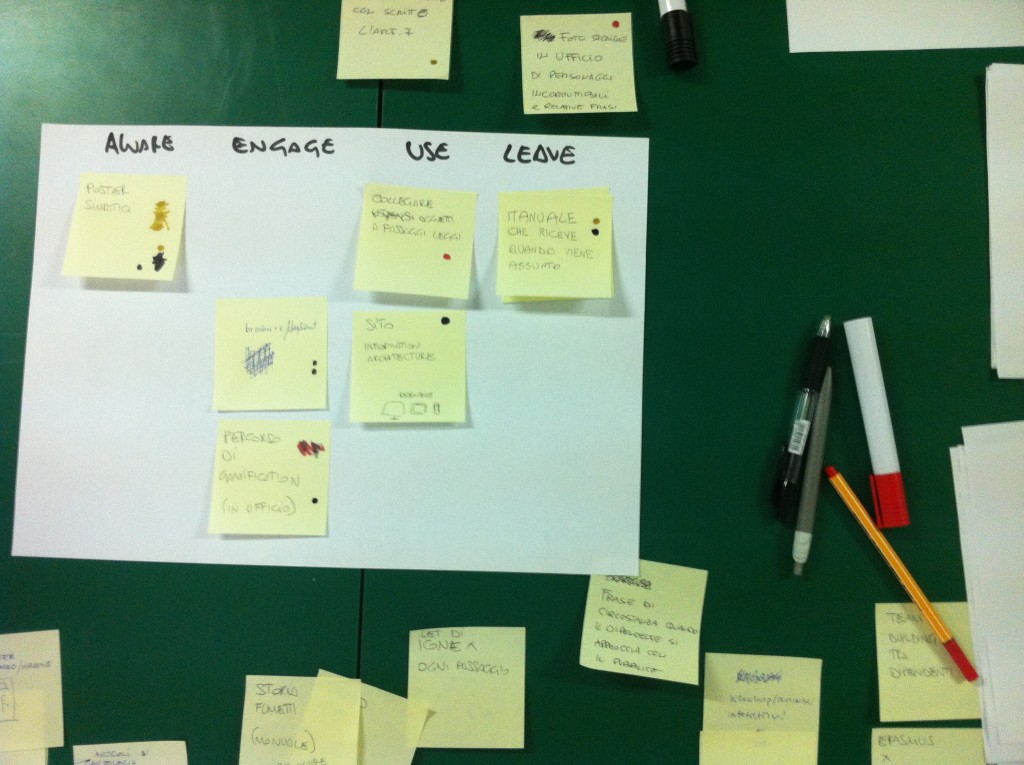 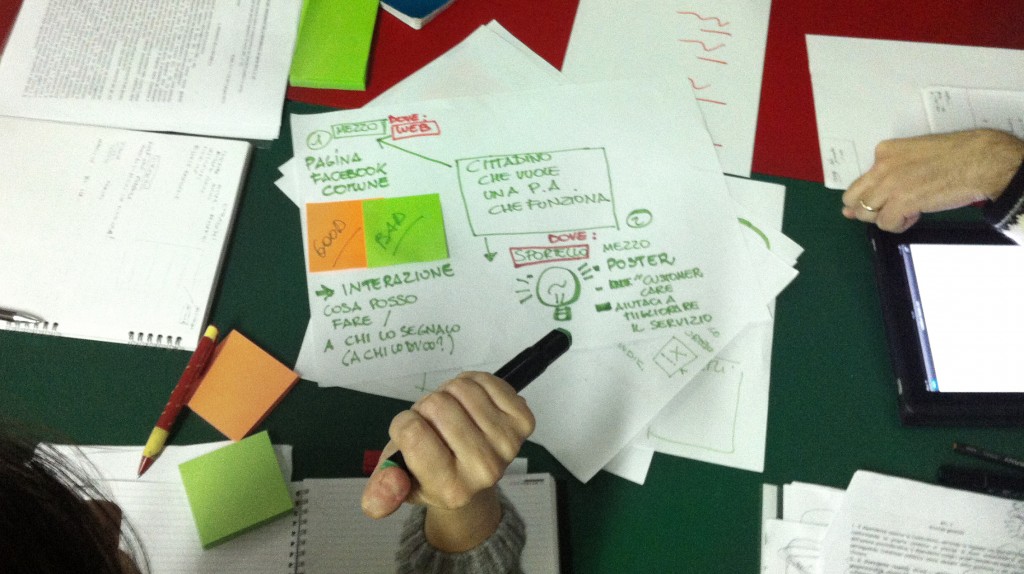 All the contributions are released under Creative Commons Attribution-NonCommercial-ShareAlike, meaning that, if you like what you see, you can share it and even build on this existing material (as long as you don’t sell it), as long as you credit the original work as follows: